But it was the 1973 Mercedes-Benz 350SLC of Roger Franz and Mario Nardi that emerged victorious.

The event, which started in São Paulo and covered the states of Rio de Janeiro and Minas Gerais, was organised by the MG Club of Brazil and included a session at the Velo Città circuit, the country’s latest race-track.

Award for the best overseas team went to the German pairing of Heinzjurgen Halle and Friedhelm Graf piloting a Brazilian-built VW-based 1973 Puma GTE.
A VW also scooped the Spirit of the Rally award, this time it was the 1975 1600S of Alexandre Calheiros Ferreira and Mário Artur Melo from Portugal. 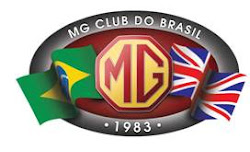 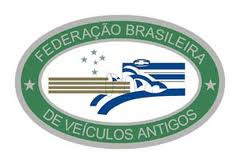